I suspect that going on safari in Africa would sit at the top of almost any traveller’s wish list. That was certainly true for me. South Africa is home to multitudes of game parks from the massive expanses of Kruger National Park to smaller private parks like our destination, Nambiti Plains Private Game Reserve. 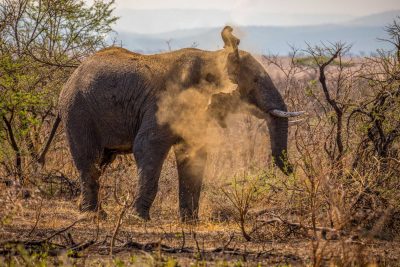 A special highlight was the opportunity to track one of the park’s two black rhinos through the undergrowth. This experience became even more exhilarating when our target rhino became unsettled at our presence and threatened to charge right over the top of us! At Nambiti we learnt of the tragic decimation of rhino populations in South Africa at the hands of poachers.

This trade is fuelled by the almost comical belief in the medicinal power of rhino horn.To prevent the death of rhinos at the hands of poachers it is now common practice to de-horn rhino in parks. 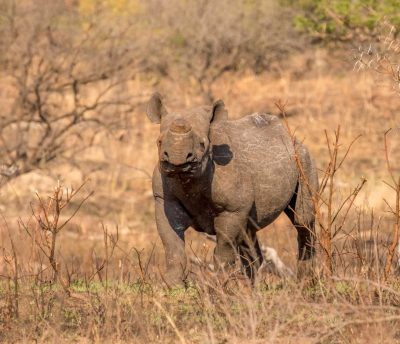 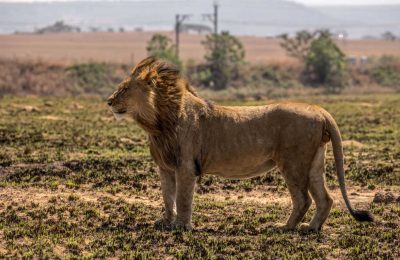 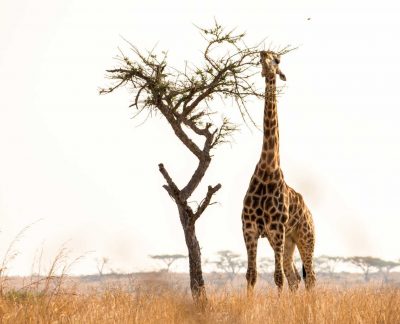 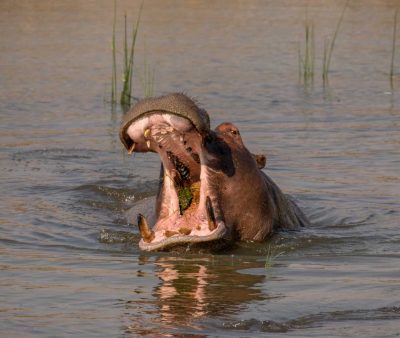 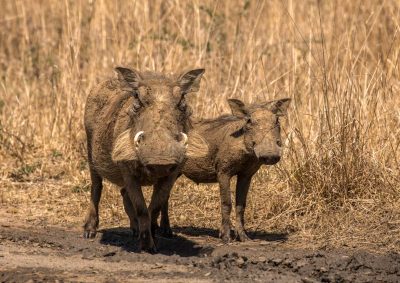 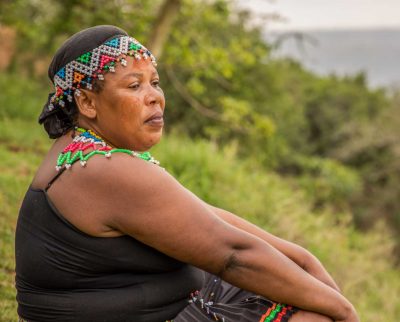 We tore ourselves away from the wonders at Nambiti Plains to visit the coastal city of Durban. Of particular interest in the sprawling metropolis was the chance to look into the place of Zulu culture in South African life and what life was like for the many thousands of Zulu living in the shanty towns of suburban Durban. We had the opportunity to watch a storytelling Zulu dance performance and then return home with one of the dancers from the troupe, Happiness.

While living conditions in the townships can be extremely basic and difficult the trademark joyfulness of so many of the people we met, particularly the children, was infectious. Nevertheless the hardship endured by so many people in this wealthy country is impossible to ignore and must surely be the biggest challenge facing modern South Africa.

From Durban our P6 journey took us to Namibia (a country whose name Stig, hilariously, could not pronounce!) The  primarily reason to visit this South West African nation was to marvel in the huge sand dunes at the Sossusvlei clay pan in the Namib desert and photograph the incredible stands of dead trees in the Deadvlei pan. These trees, starved of water between 6 and 7 centuries ago, stand as sentinels of a time when the Vlei, or marsh, contained water. The trees are now blackened by the sun and are preserved by the desert’s dry heat. Surrounding Deadvlei stand some of the Namib deserts largest red soil dunes including ‘Big Daddy’ at over 350 metres in height. The entire area truly inspires awe and remainsNamibia’s main tourist attraction.

Our next adventure was a complete change of direction. We determined to meet and study the Namibian Rugby team. A minnow on the world stage of rugby the team of dedicated unpaid players have held their heads high competing against the world’s best. Photographing a game between the Namibian team the Welwitschias and a local South African team was a great test of my sports photography skills and participating in a training session gave us a new found respect for the physical and mental toughness required to master this sport. I particularly enjoyed choosing the one photo to sum up this experience. I wonder how many agreed with my choice?

To round out our Southern Africa adventure we headed for Gansbaai on the outskirts of Cape Town. Marine Dynamics took us out into shark alley in search of the massive Great White Shark. On their purpose built boat we had the opportunity to cage dive and wait, with some trepidation, a face to face confrontation with this gargantuan and terrifying fish. It was a long wait but we were finally rewarded! Getting a great shot was a real test and greatly enhanced my respect for photographers who capture amazing underwater nature photography. 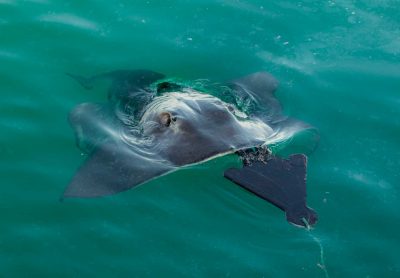 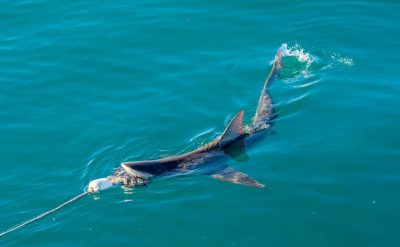 And that was our South African adventure done and dusted. We left inspired to return to this amazing part of the world to explore deeper into the complexities of a part of the world rich in culture and natural beauty.